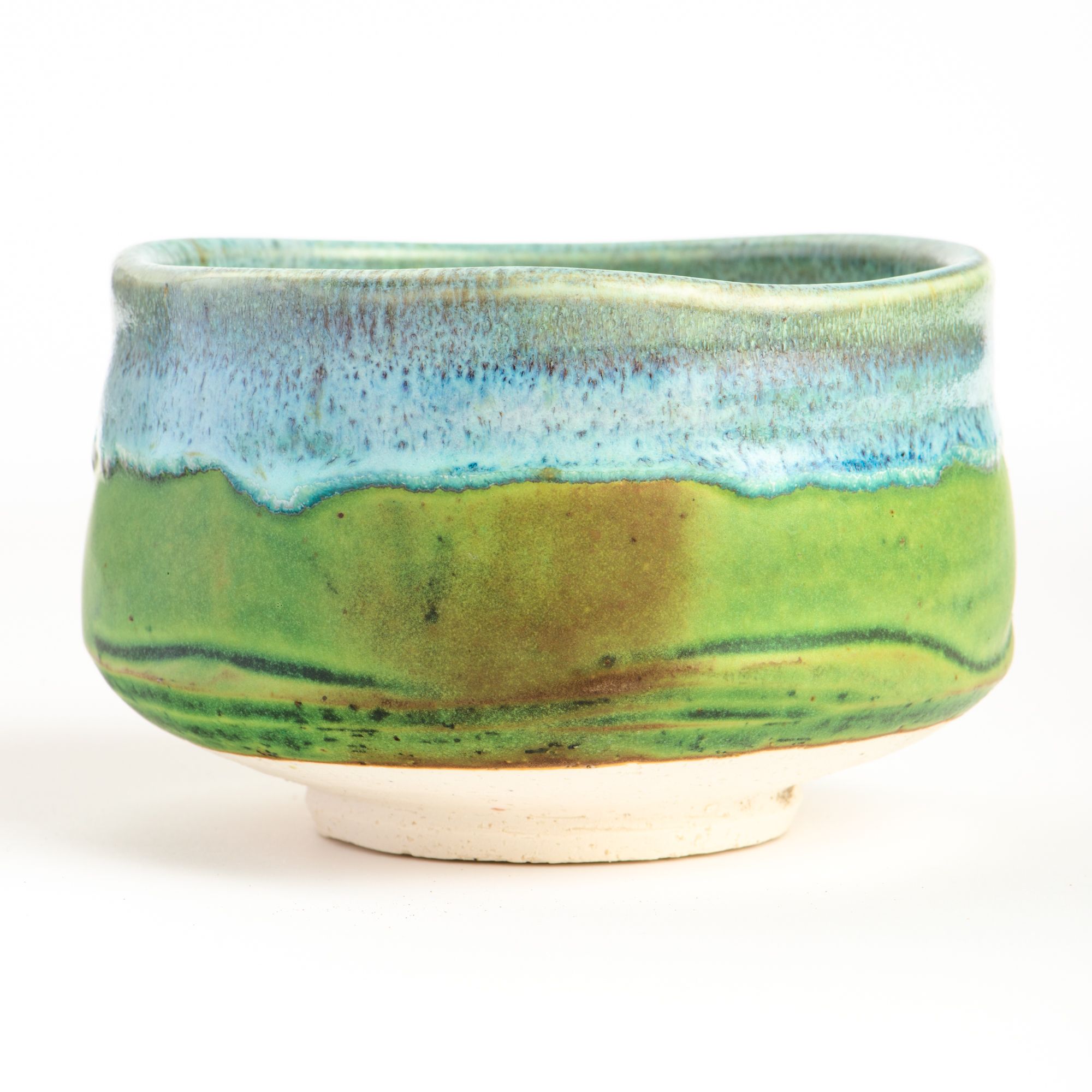 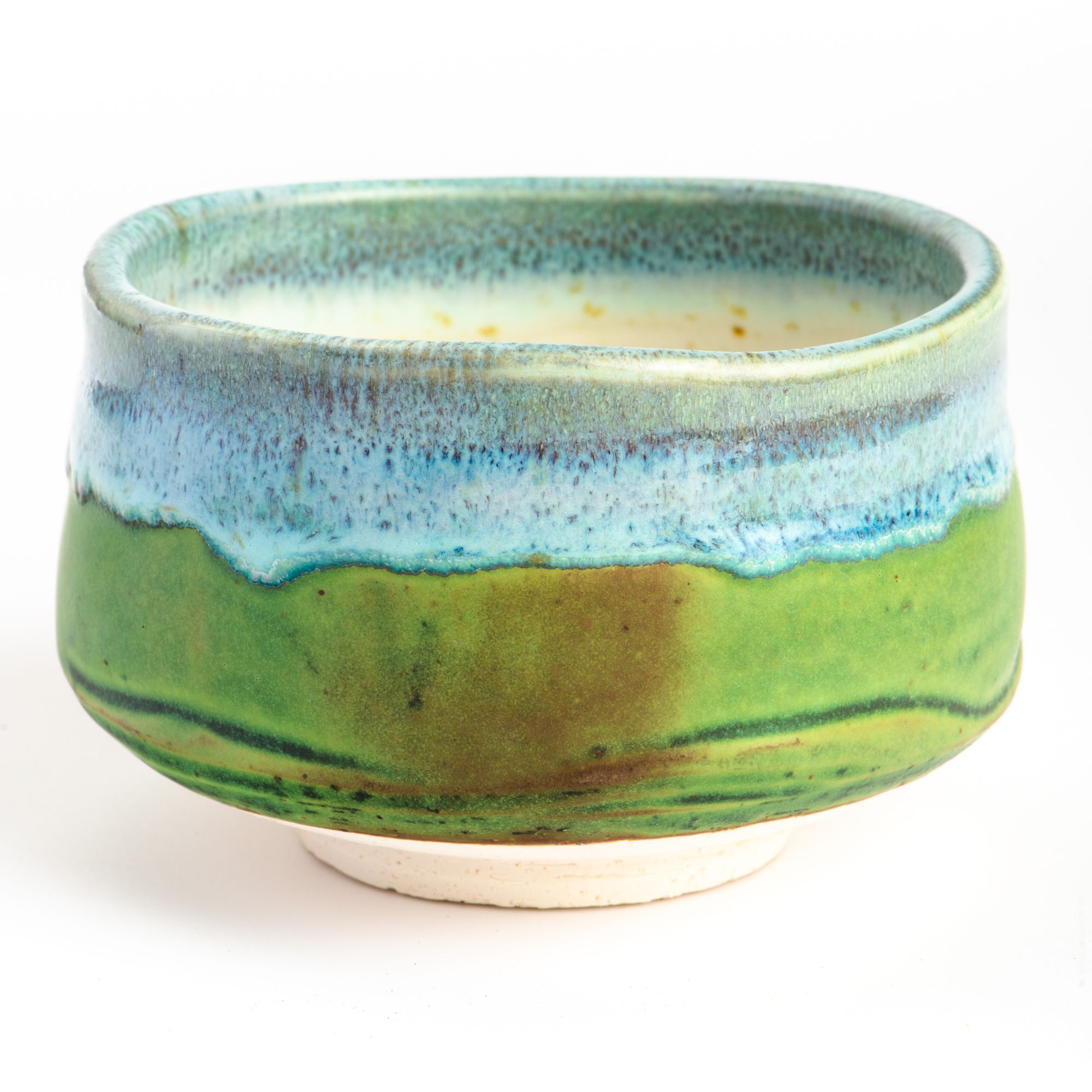 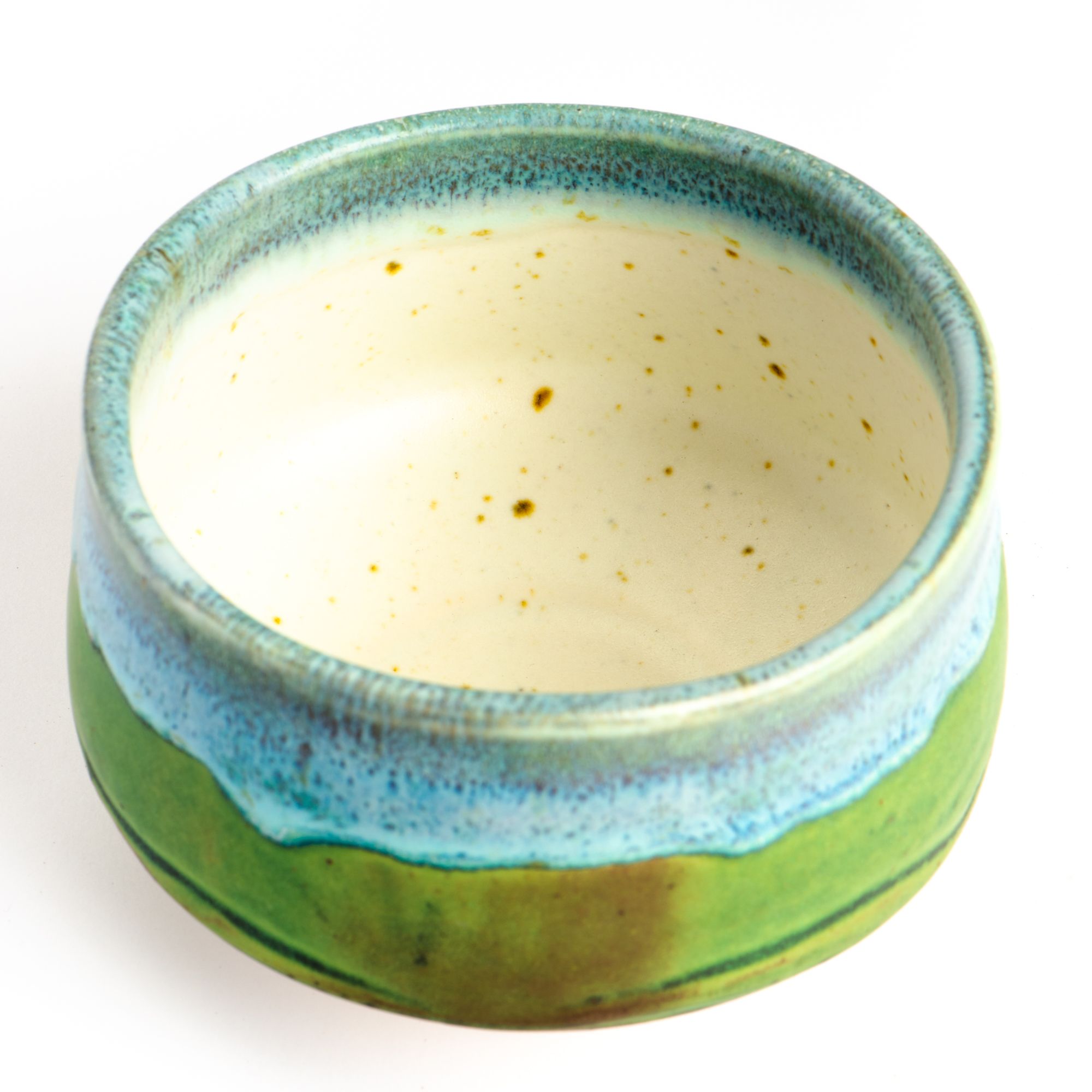 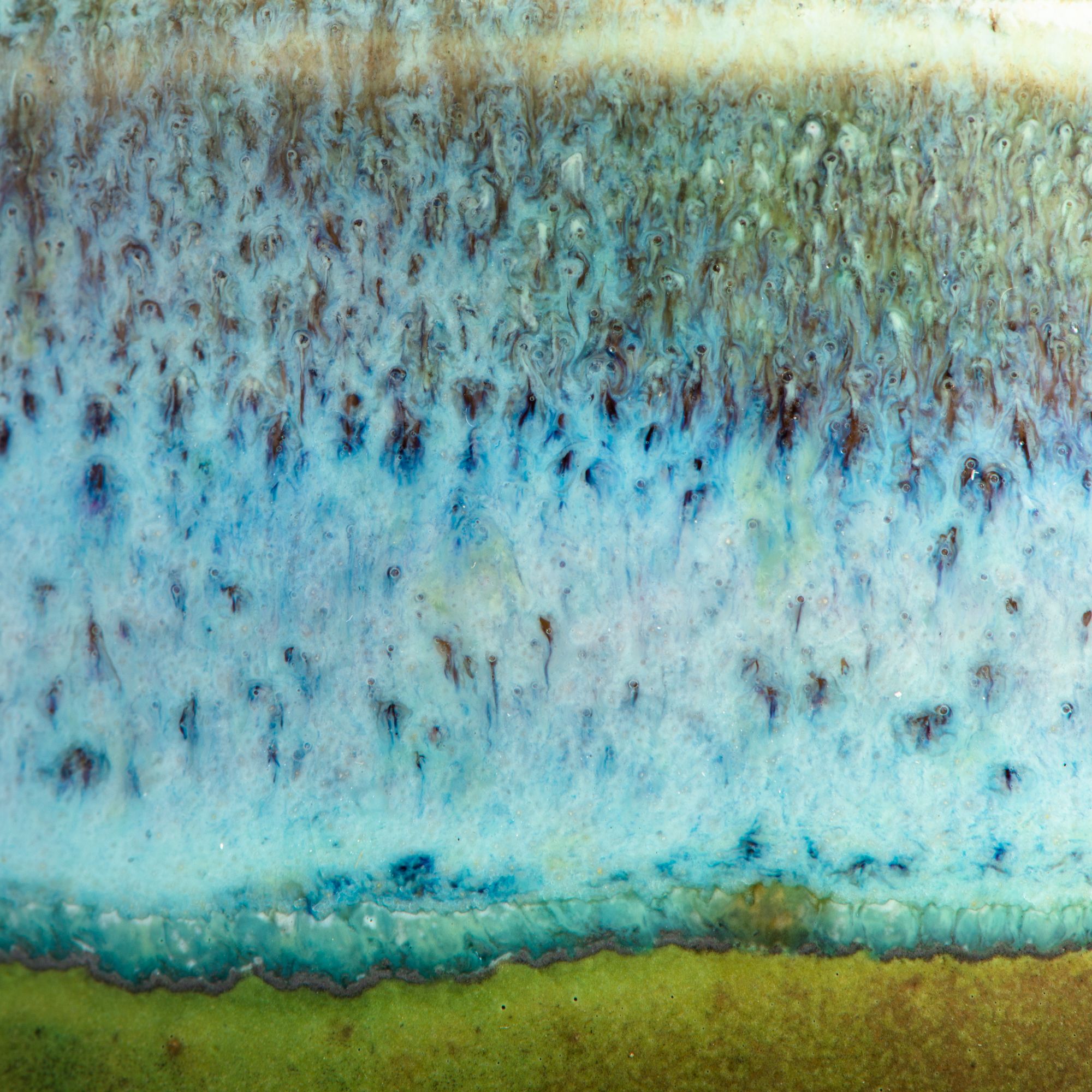 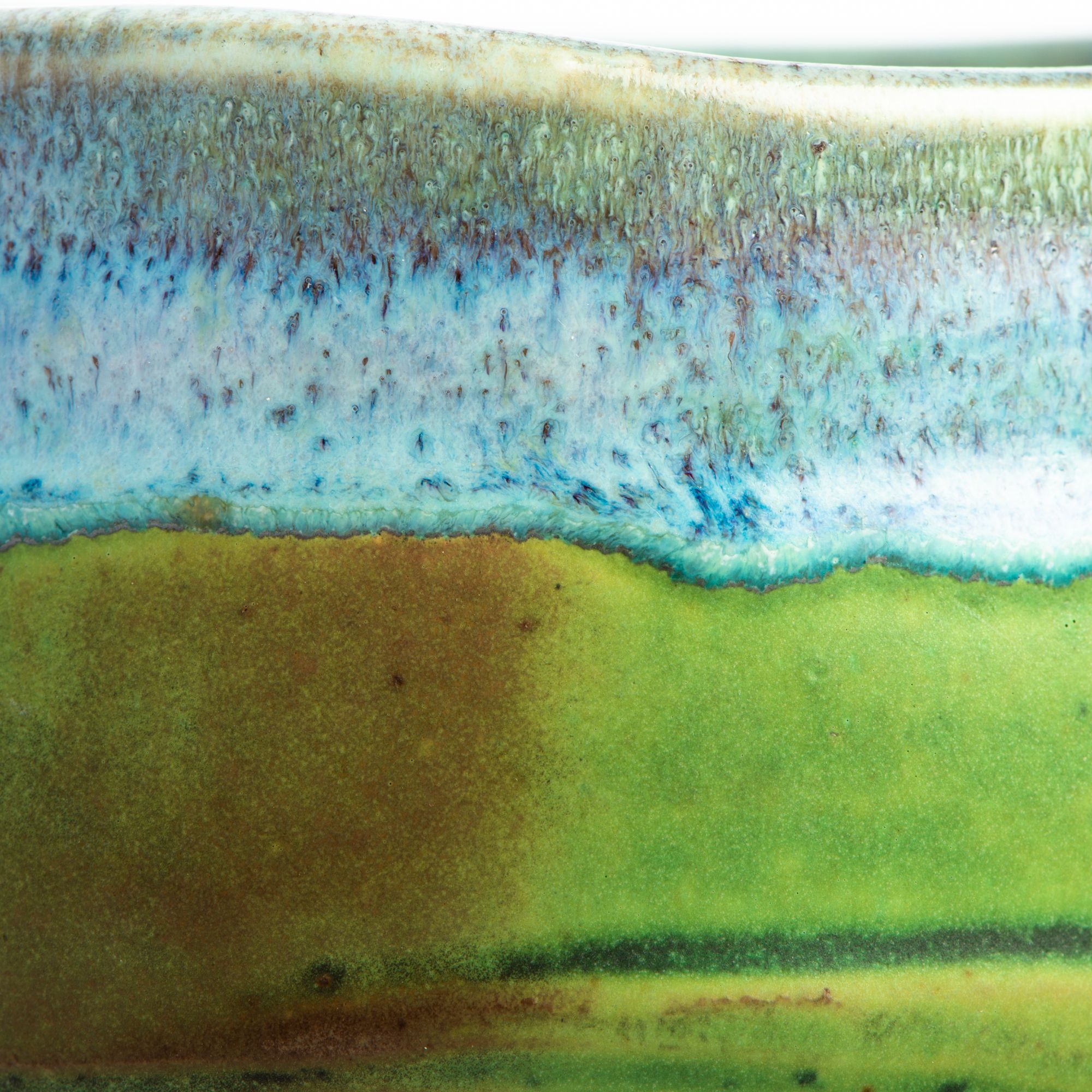 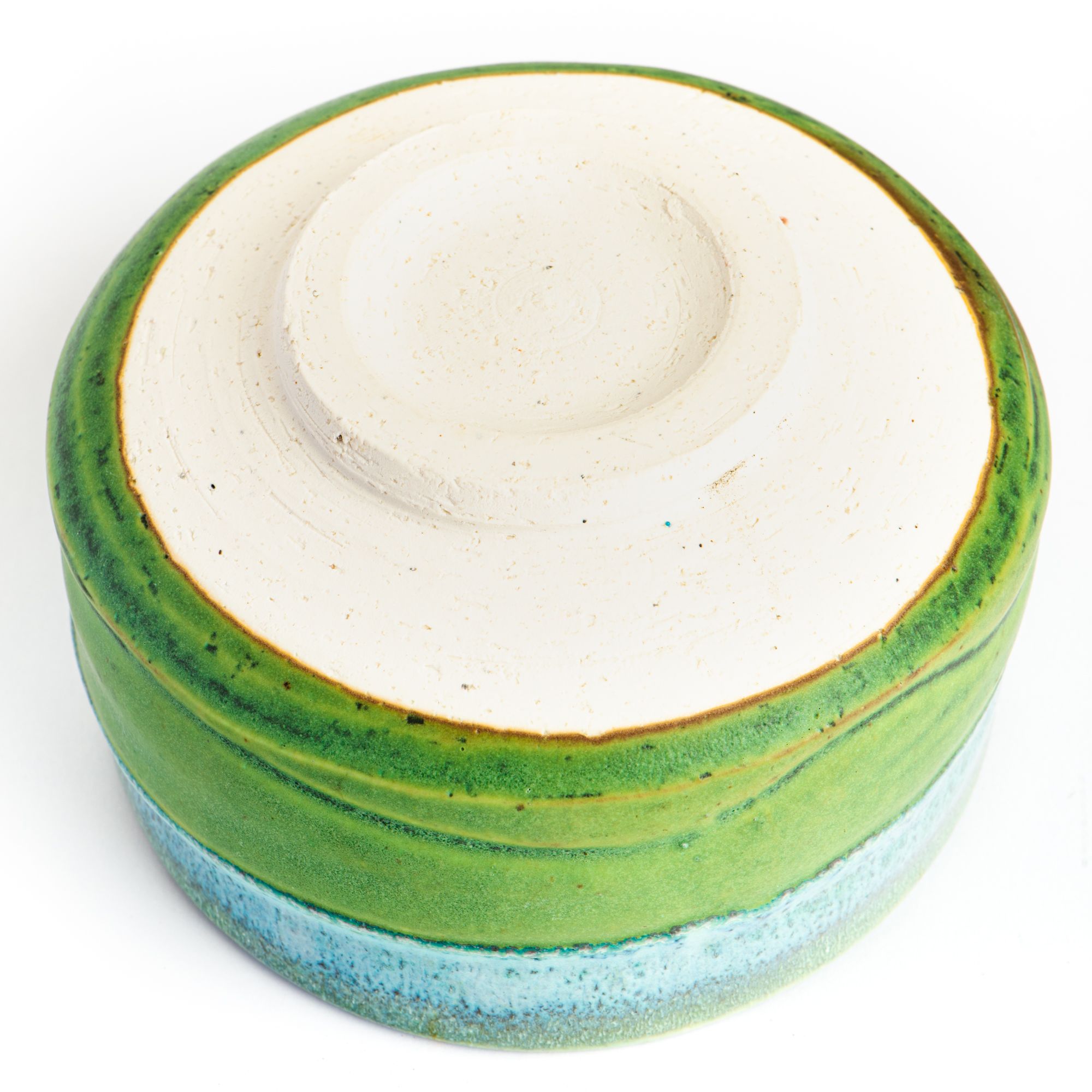 YO TO BI Iguchi Matcha Bowl

It is a reasonable matcha bowl.

A wide variety of pottery "Mino-yaki" produced in Higashi Mino, Gifu Prefecture.
Mino-yaki, supported by a long history and tradition,
Tableware production accounts for about 60% of the national market share.
It is no exaggeration to say that the representative of Japanese pottery.

A pottery that is used casually in everyday life and blends in unknowingly.
That is "Mino-yaki".

The history of Mino-yaki is old and dates back to more than 1300 years.
At first the technique of Sue was transmitted from the Korean peninsula.
During the Heian period (the 10th century), pottery with an ashes called "white glaze" came to be baked.
This white rabbit is a modified Sue device and uses glaze.
From this time on, the number of firewood has increased and it has become a full-fledged pottery production area.

From the Azuchi Momoyama period to the early Edo period, a pottery was produced that reflects the taste of the tea people as well as the popularity of tea baths.

In the early Showa era, demand for luxury goods increased, and at the same time as the mechanization has continued to improve, technology has significantly improved. Acupuncture and moxibustion from anthrax, heavy oil and shuttle gas
At the same time as it evolves into a tunnel fence and roller hearth Kiln
It leads to the improvement of yield, uniformization of products and mass production.

Fortunately, Mino-yaki, who has not won the war, has won many recessions,
Now it is overwhelmingly proud of the largest production volume in Japan.
Western dishes are about 51% of domestic production, Japanese dishes are about 58%, and tiles are about 41%.
The majority of so-called tableware used in Japan is occupied by Mino.

YO TO BI Kohiki Matcha Bowl