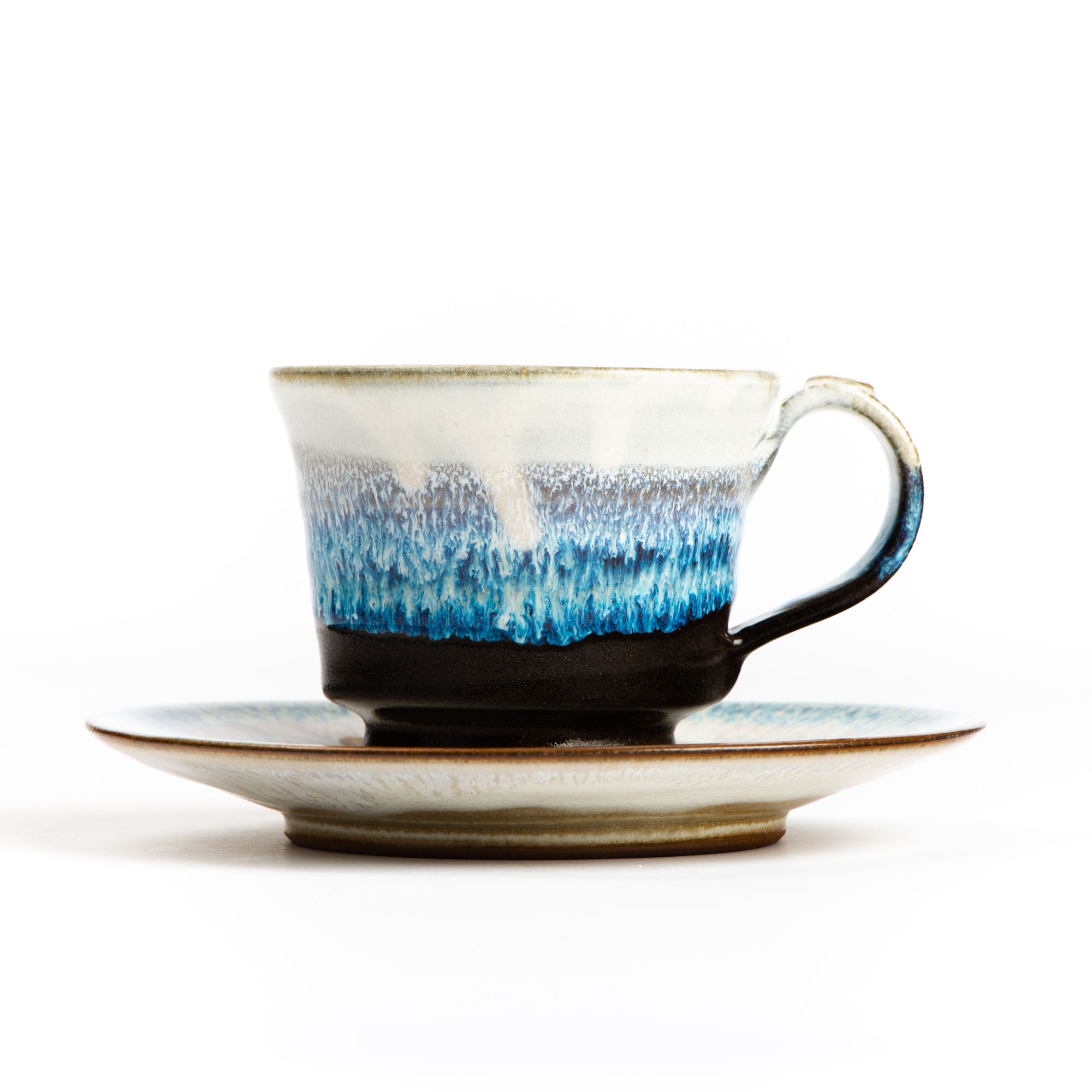 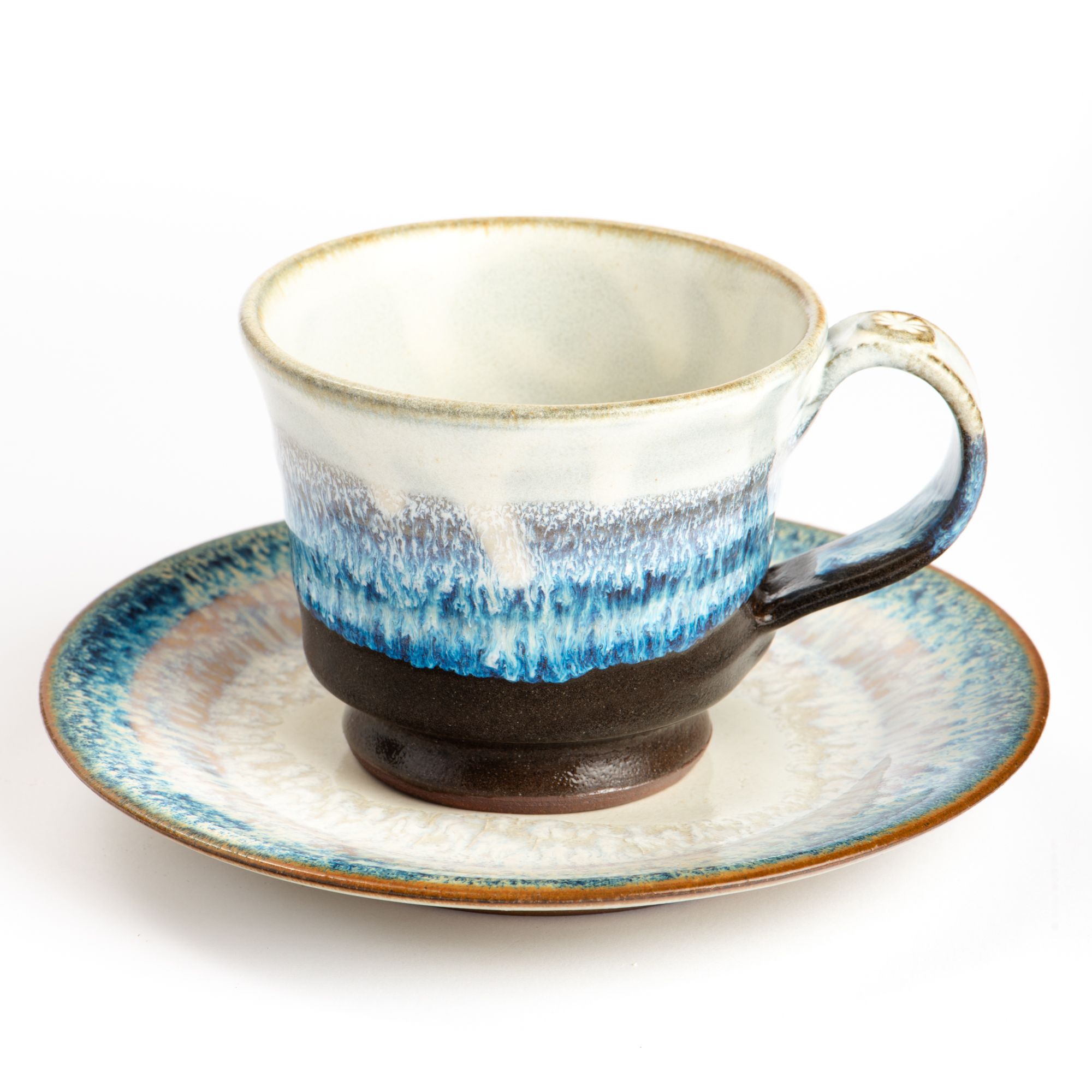 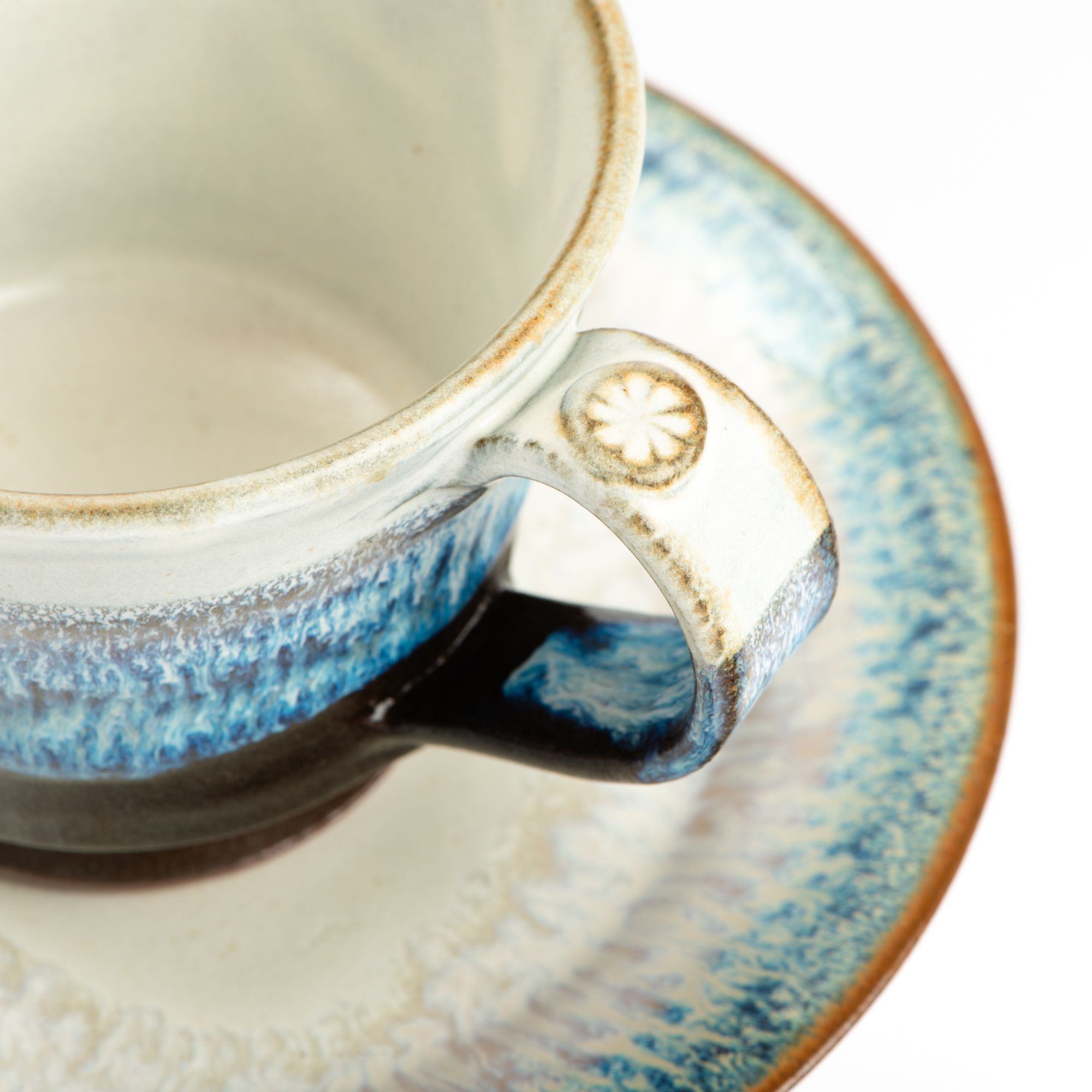 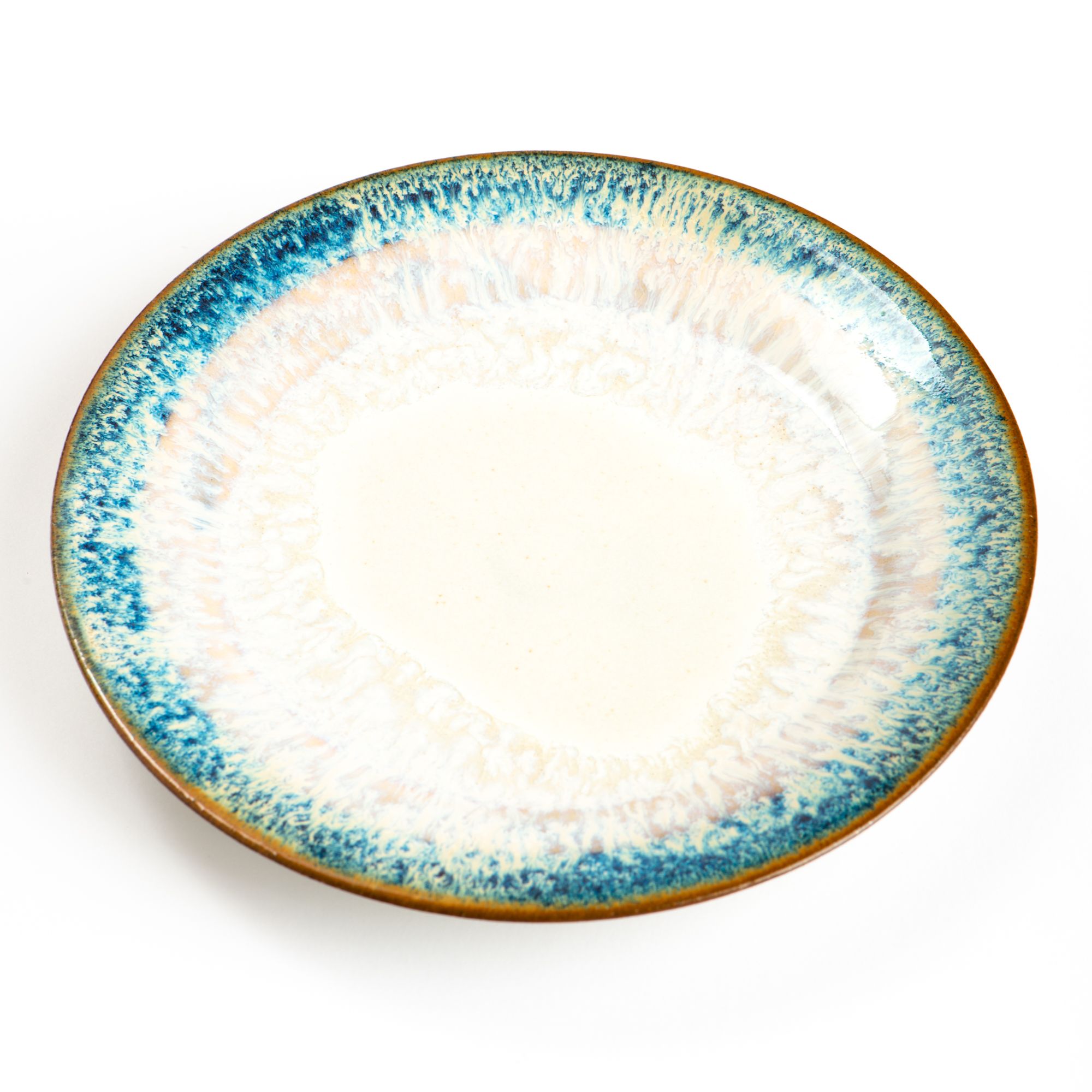 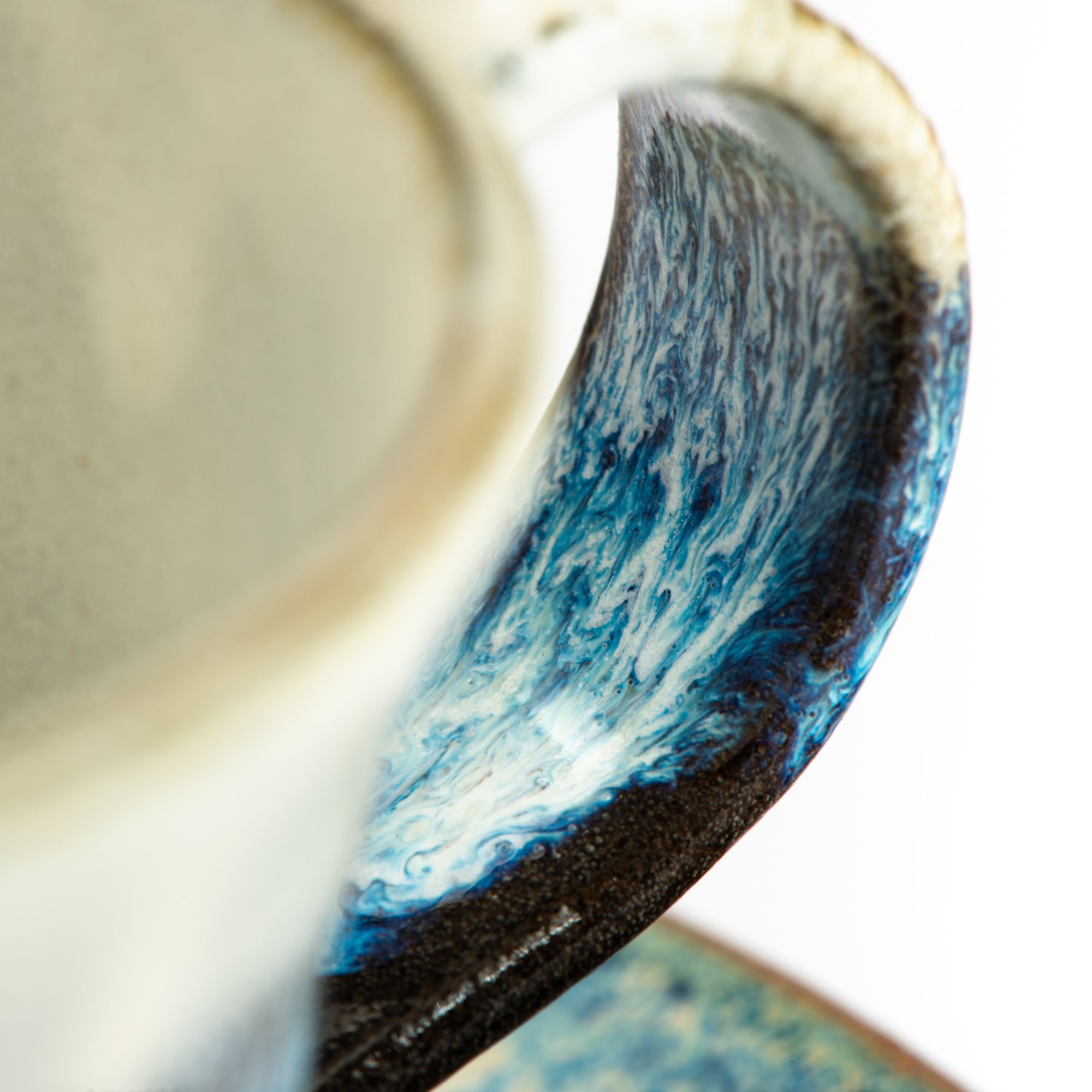 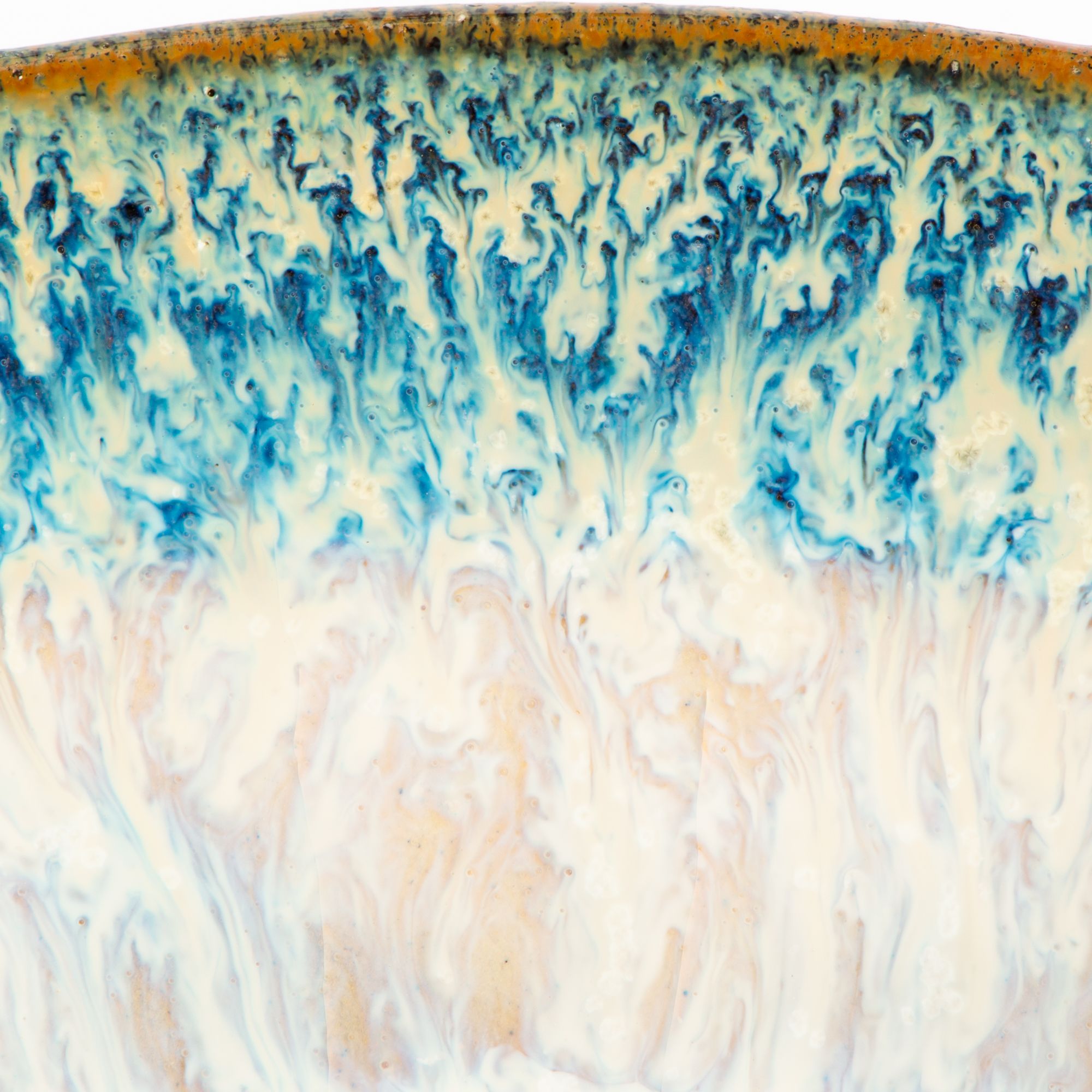 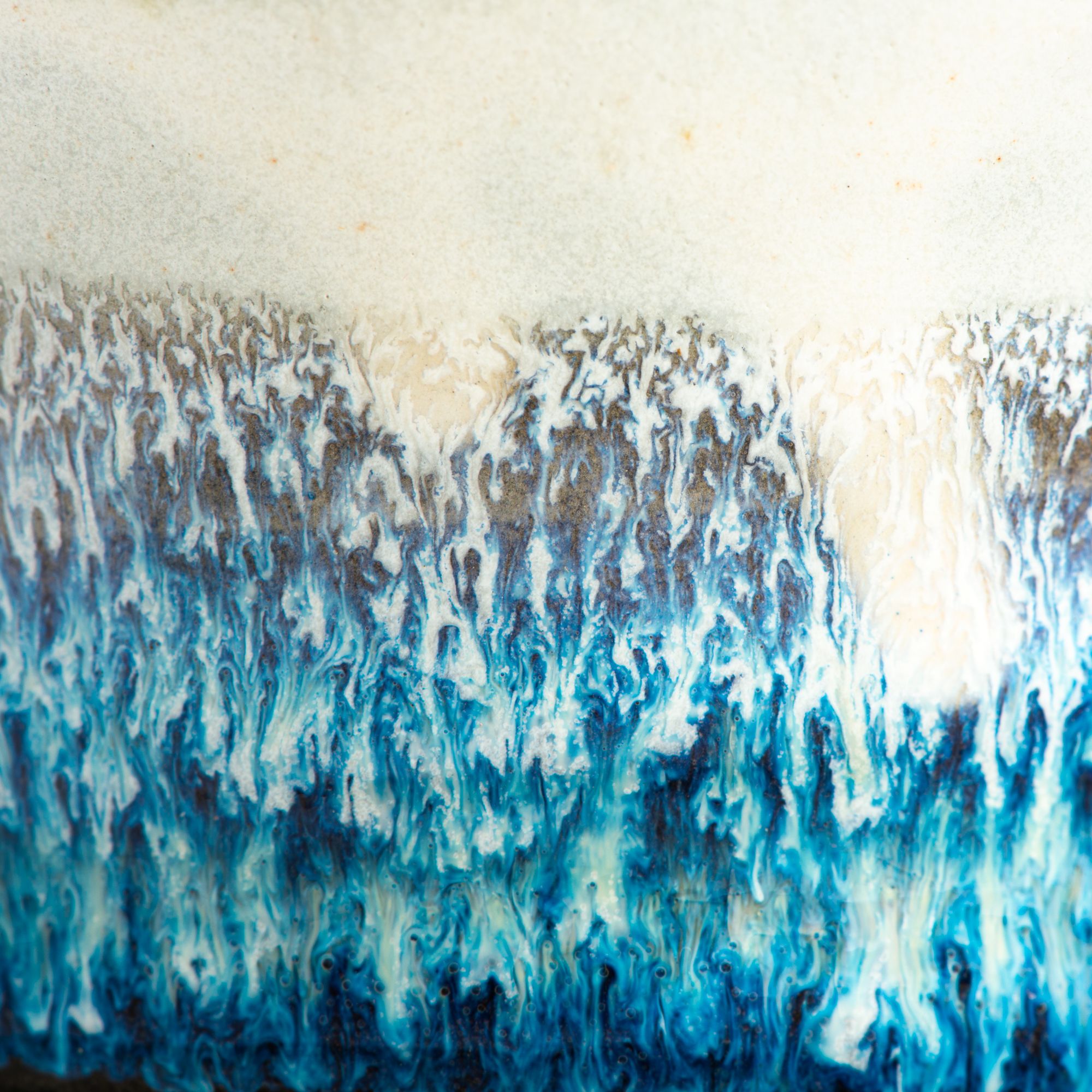 Yo to Bi Coffee Cup with Saucer

Yo to Bi Coffee Cup with Saucer
by Japanese Collection
$45.00
Availability:In stock
Availability:Out of stock
Only 3 left
SKU YAMA_7740994S1_M1374

It is a cup and saucer that creates a break time.

A wide variety of pottery produced in Higashi-Mino, Gifu Prefecture.
Mino ware, supported by a long history and tradition,
Tableware production accounts for about 60% of the national market,
It is no exaggeration to say that this is a representative of Japanese pottery.

A pottery that is used casually in everyday life and melts in without your knowledge.
That is Mino ware.

Mino ware has a long history, dating back more than 1,300 years ago.
At first, the technique of Sueki was passed down from the Korean Peninsula.
In the Heian period (10th century), ash-glazed pottery, called white ceramics, began to be burned.
This white ceramic is a refined version of Sue ware and uses glaze.
From around this time, the number of kilns increased and the area became a full-fledged pottery production area.

From the Azuchi-Momoyama era to the early Edo era, pottery was produced that reflected the tastes of tea people along with the trend of tea ceremony.

In the early Showa era, demand for high-end products increased, and the technology improved significantly with increasing mechanization. From kilns to charcoal kilns, heavy oil kilns and shuttle gas kilns
At the same time as evolving into a tunnel kiln and roller hearth kiln,
This leads to improved yield, uniform products, and mass production.

Fortunately, Mino ware has won many recessions without being hit by fire,
Now it boasts the highest production volume in Japan in both name and reality.
Western tableware accounts for about 51% of domestic production, Japanese tableware about 58%, and tiles about 41%.
Mino ware makes up the majority of tableware used in Japan.